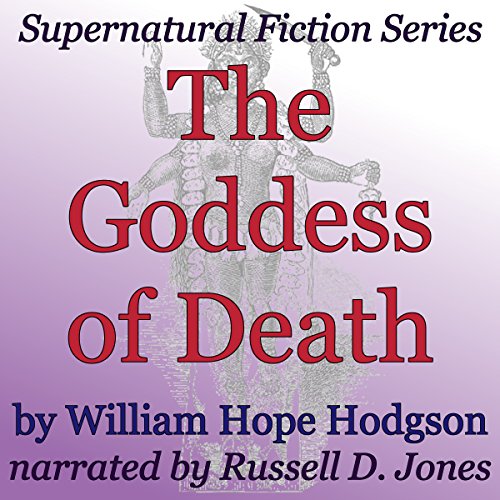 The Goddess of Death

The Goddess of Death

William Hope Hodgson was an early British writer of supernatural and fantasy fiction, becoming an inspiration for later writers such as Clark Ashton Smith and others. Dating to 1904, this was his first published story, and it tells the tale of a mysterious marble statue coming to life and murdering the townspeople.