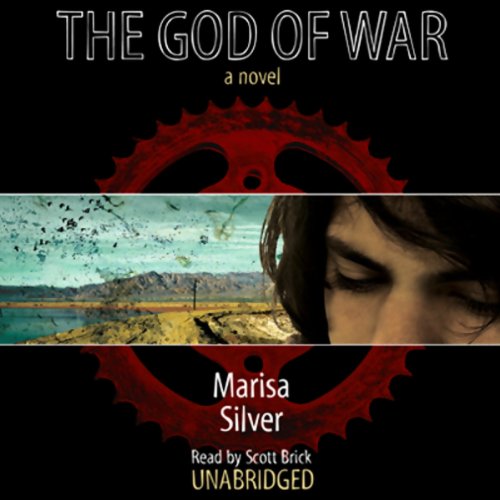 In a scruffy desert town in 1978, 12-year-old Ares Ramirez lives in a trailer with his mother and younger brother. In this desolate, forgotten place, government fighter planes and helicopters make training runs by night using live ammunition.

When an anonymous dead body floats in from the sea, Ares, on the cusp of his adolescence, is inspired to enact elaborate fantasies of mortal combat. But it is his troubled family that makes Ares a casualty of a different kind of war.

His brother, Malcolm, is mentally handicapped, and his mother, distrusting authorities, chooses not to do anything about it, leaving the burden to Ares to protect his vulnerable brother from a world that sees him as "a retard".

As he fights to define himself and to see a future for himself outside of the suffocating box of his home, Ares befriends a dangerous older kid. And what was once play becomes terrifyingly real, as violence changes his life forever.

It's a good book

The author definitely knew a bit about psycho-neurology and life-span development. So it was a well laid out book in a very interesting setting. It captured adolescence perfectly. Overall I would recommend this book to anyone looking for a good short novel.