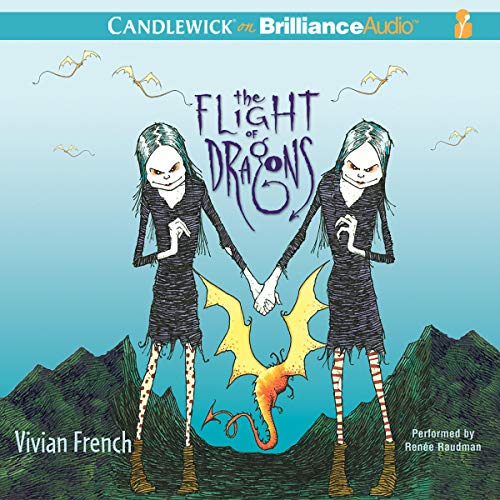 The Flight of Dragons

By: Vivian French
Narrated by: Renée Raudman
Try for $0.00

When rumors spread that dragons have been spotted on the kingdom’s border and that there may be an unhatched dragon’s egg at Niven’s Knowe, Prince Marcus jumps at the chance to bring his sweetheart, Gracie Gillypot, to the scene. But lurking across the border is the bloated, sluglike Granpappy Canker, who is scheming to infiltrate the Five Kingdoms. Fans of the series will be reunited with familiar royalty, generations of bats, and Gubble, the loyal troll, as they all gather to witness the suspenseful standoff between True-heart and the forces of evil.

What listeners say about The Flight of Dragons