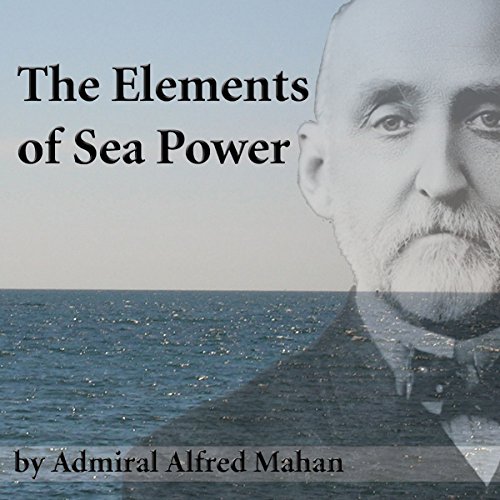 The Elements of Sea Power

By: Admiral Alfred Mahan
Narrated by: Jim Killavey
Try for $0.00

Admiral Alfred Thayer Mahan was a United States Navy flag officer, who has been called "the most important American strategist of the 19th century." His concept of "sea power" was based on the idea that countries with greater naval power will have greater worldwide impact; it was most famously presented in The Influence of Sea Power Upon History, 1660–1783. The concept had an enormous influence in shaping the strategic thought of Navy’s across the world, especially in the United States, Germany, Japan and Britain, ultimately causing the World War 1 naval arms race. His ideas still permeate the U.S. Navy Doctrine. The Elements of Sea Power is the first book of his enormously long treatise on Sea Power. Mahan’s theories, along with many examples are detailed in this book. It is still widely read today and is required reading in many military classes around the world. The rest of his magnum opus is a detailed analysis of the tactics and strategies of sea battle that took place from 1660 to 1783 and is rarely read today. This is not included in this recording. However, the audio includes information on how to get the entire treatise free of charge.

What listeners say about The Elements of Sea Power

narrator was horrible, ruined a classic

narrator was horrible, ruined an otherwise great book. would never listen to this narrator again.