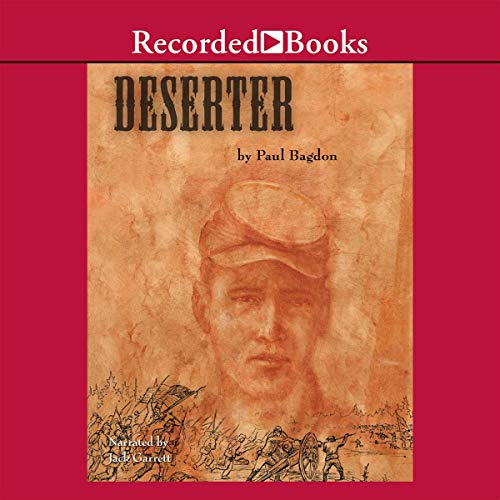 Popular author of over 30 novels, Paul Bagdon is acclaimed for his crisply written, action-packed Westerns. In this Spur Award finalist, the senseless brutality of the Battle of Gettysburg convinces Confederate sharpshooter Jake Sinclair to flee the carnage of war and return home.

One of the few participants not killed or captured in Pickett's Charge, Jake is barely conscious when a battlefield scavenger greets him with a pointed rifle. Promising to kill Jake and steal his horse, the murderous thief chambers a round. But before he can pull the trigger, Jake draws and fires.

Taking the scoundrel's guns and saddle for himself, Jake decides to flee the stench of death forever and leave General Lee's army far behind. When a sheriff later recognizes the commandeered saddle, Jake finds himself on the run again - this time for murder.

nothing spectacular but it held my interest