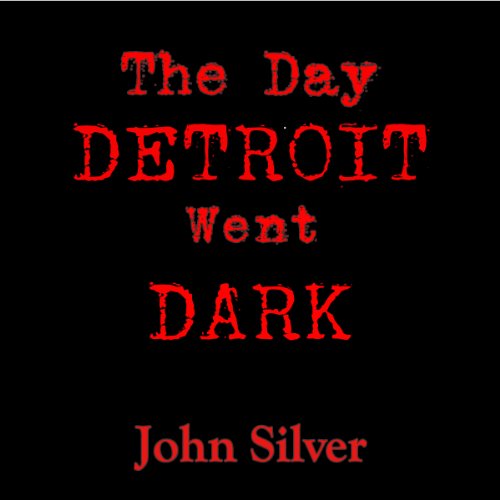 Caught in the middle of a fatal car chase and drug-fueled gun battle, Clive Bradshaw decides to call it quits, leave the city and live a simpler life with his wife Emily and young daughter Amy. Emily drops him off at the foot of Detroit on his last day of work. Clive steps out of the car and into a city on the verge of collapse, rife with corruption, no city services, overworked and underpaid police and fire departments manned by skeleton crews, fighting a hopeless battle against brazen, uncontrolled crime...then the pulses hit. Everything that produces or relies on electricity is destroyed. The electrical grid, vehicles, aircraft control systems, machinery, communications, computers, refrigeration, water pumping stations, all the systems that support everyday life, gone in an instant. Nothing gets into the city and street gangs rule supreme. Chaos reigns, but it's all overshadowed by an outbreak of a deadly disease, bubonic plague. The disease threatens not only Detroit but the entire country. The plague must be contained...at all costs. Follow Clive as he struggles to survive, find Emily and Amy and avoid the plague in The Day Detroit Went Dark.

What listeners say about The Day Detroit Went Dark