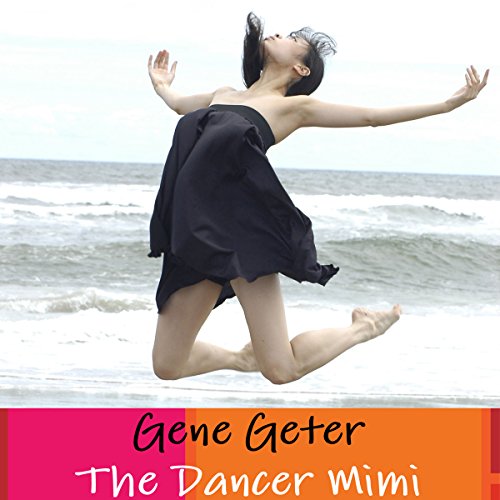 By: Gene Geter
Narrated by: Robert M. Clark
Free with a 30-day trial

When Mark was 13, he found a camera on his way to school and photographed a girl dressed like a ballerina. Fifteen years later, now a photographer, he sees the dancer again. Her name is Mimi. A strange friendship/relationship begins between them, but then he meets another dancer and alleged murderer, also named Mimi. This Mimi wears a cape. These two women don't like each other and fight over Mark. Both women love him, and each supposedly is willing to die if she is not chosen.

Remember, The Dancer Mimi was always intended as a work of fiction.

What listeners say about The Dancer Mimi