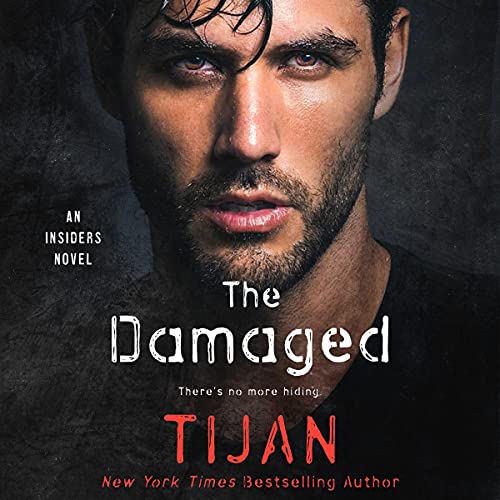 By: Tijan
Narrated by: Emma Galvin,Joe Arden
Pre-order: Try for $0.00

The world knows about Kash.

Both Bailey and Kash were used to living in the shadows, but now they must live in the public eye.

Kash is figuring out his new found role against his grandfather, and Bailey is starting her graduate program late. At university, everyone is watching Bailey, and some are wondering if her legendary father, Peter Francis, bought her way into the elite program.

Meanwhile, Bailey’s former stepmother is in jail and at home, a mysterious aunt is living with them while Bailey’s mother and Peter are sleeping together. Again?!

But then, a new treasure trove of secrets is revealed and Bailey and Kash must decide if they will trust each other or take on the world alone.

What listeners say about The Damaged