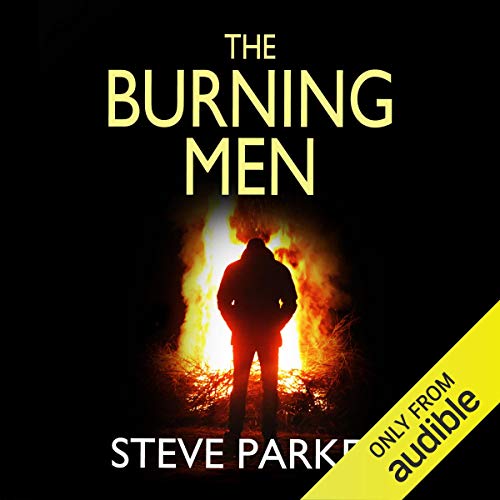 By: Steve Parker
Narrated by: Homer Todiwala
Try for $0.00

A man is burnt at the stake in a London park. His smouldering corpse is a message of the most violent kind.

The victim is Davey Caine. He is the heir to the criminal empire created by his father, William ‘Billy’ Caine. Billy is a notorious and violent gangster who controls South East London. But he’s not the man he used to be, and the sharks smell blood in the water.

Detectives Ray Paterson and Johnny Clocks must find the killer before Billy extracts his own brand of justice. They are drawn ever deeper into London’s underworld.

The streets explode into violence, and the body count rises. Men are shot and burned alive in a tit-for-tat power struggle between rival gangs.

Detectives Ray Paterson and Johnny Clocks find themselves trying to control men of extreme viciousness. Men who have no fear of the law and its consequences and who are unafraid to kill anyone who stands in their way - including police detectives.

Paterson is offered the chance to stop the conflict dead in its tracks. If he ignores it, the mayhem continues. If he takes it, there will be a price to pay.

What he doesn’t know is that the price will come with hidden and devastating consequences.

On the streets of London, a simmering gang war is about to erupt with Paterson and Clocks caught right in the middle.

This is the third in a series of action-packed edge-of-your-seat crime thrillers, with an ending that will have your heart in your mouth.

What listeners say about The Burning Men