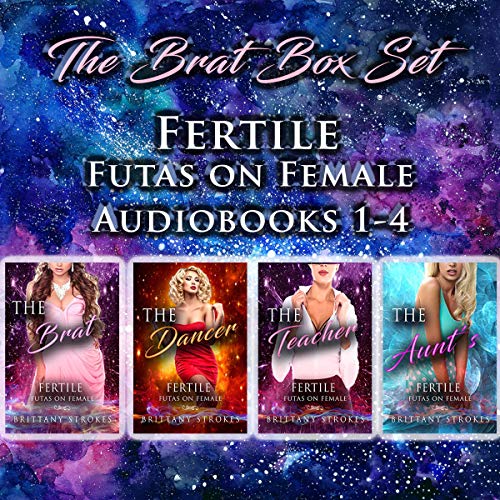 Four stories that will keep you warm at night.

Lisa, is a rich girl loved to steal things. She loved the thrill of it. When the judge has had enough of her, he sends her to a correctional facility where the guards make sure she gets loaded with punishments.

Will Lisa see the error of her ways, or will the punishments continue?

Getting accepted at the best strip club was her dream. Little did she know that the audition itself is fully loaded with very hard tasks.

Sally was only doing the stripping scene to get noticed. She wanted to be a model. She was excited about the meeting that she was going to have with her boss. Little does she know, she has to pass initiation in order to get the higher clubs where she wanted to be.

She didn’t know how much she would need to take to get accepted, but she was willing to do whatever it took to be noticed.

Does Sally have what it takes to make it to the top of the ladder (pole)?

Mrs. Bates is a tough teacher, but Macy is an even harder student. Macy fills her teacher with very enormous lessons in hopes to make the grade.

Mrs. Bates is a hard teacher to deal with, Macy knows this even though she also knows she has to go to Mrs. Bates for help, hoping it’s not too late.

Mrs. Bates decides that there’s no way that she can help Macy; there’s no way to bring the grade up. Macy gets upset with her. She’s about ready to leave the office when she mutters something under her breath and to her surprises Mrs. Bates stops her for just a second. Having a few words to say herself. Little does Mrs. Bates know is that the words that come out of her mouth is an invite to Macy and Macy is willing to do whatever it takes to pass the class that she has trouble in.

She’s willing to cross any line to show her teacher. Now she’s going to make her teacher eat the words that sounded so good slipping out of her mouth and into Macy’s ears.

Cassandra has invited snobby Brittany to her aunt Millie and Linda’s cabin for the weekend.

Brittany decides to snoop and fill her pockets with loot. The aunt's catch her in the act and decide that to give her full loads of punishment.

Not my cup of tea. I didn’t
Finish this book. I received this audible for free

This was a pretty good box set of futa Exotica. I liked the different settings and taboo of wack story. It was nice, quick, and sexy.

Can't tell if it's the writing or the reading, or a combination of both. But there is absolutely no pacing, no change of tone or feeling. Any encounter can end abruptly as it started.