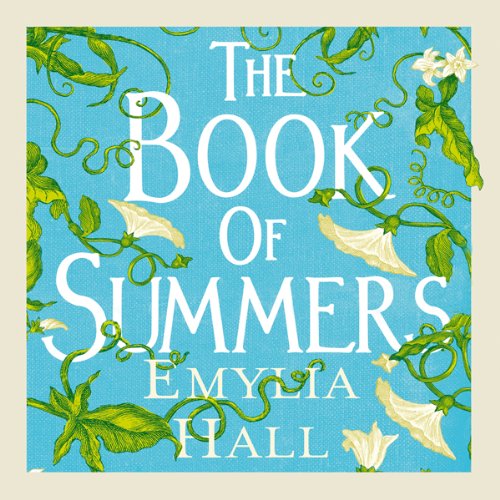 The Book of Summers

The Book of Summers

Beth Lowe has been sent a parcel. Inside is a letter telling her that her long-estranged mother has died. There is also a scrapbook Beth has never seen before. Entitled The Book of Summers, it's stuffed with photographs and mementos compiled by her mother to record the seven glorious childhood summers that Beth spent in rural Hungary. It was a time when she trod the tightrope between separated parents and two very different countries; her bewitching but imperfect Hungarian mother and her gentle, reticent English father; the dazzling house of a Hungarian artist and an empty-feeling cottage in deepest Devon. And it was a time that came to the most brutal of ends the year Beth turned sixteen. Since then, Beth hasn't allowed herself to think about those years of her childhood. But the arrival of The Book of Summers brings the past tumbling back into the present; as vivid, painful and vital ad ever.