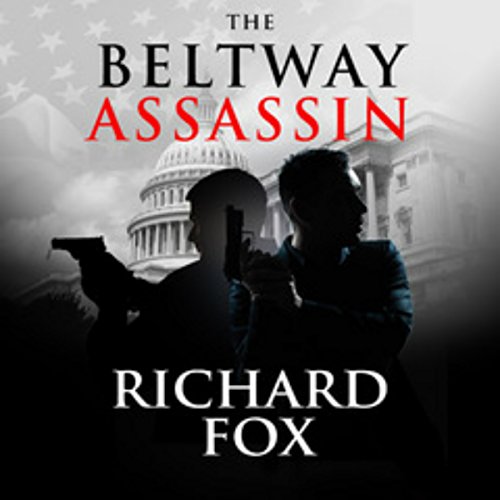 An assassin murders one of the shadowy Directors of the Caliban Program - a covert arm of the CIA that operates beyond the bounds of law and morality. As the targeted killings of America's elite continues in Washington, DC, the investigation falls to two men.

Eric Ritter: The CIA operative must infiltrate the highest levels of the US government to find out who set the assassin loose, and how deep the conspiracy against the Caliban Program goes. His partner in the investigation is a man he betrayed on the battlefields of the Iraq War.

Greg Shelton: A rookie FBI Agent forced to assist Ritter by a deep secret - he owes his new career to the Caliban Program, and that career ends the moment he steps out of line. Shelton must play along with the investigation until he can find the right evidence to expose Ritter for the criminal he suspects he is, and free himself the CIA's clutches.

The race to capture the assassin, a master bomb maker as insane as he is deadly, will take Ritter and Shelton from the seedy underbelly of the nation's capital city to the gilded halls of power where a far deadlier game plays out on the world stage.

What listeners say about The Beltway Assassin

amazing Richard fox does it again!

another great entry to the Ritter series! Richard fox is an amazing author i recommend all his books.