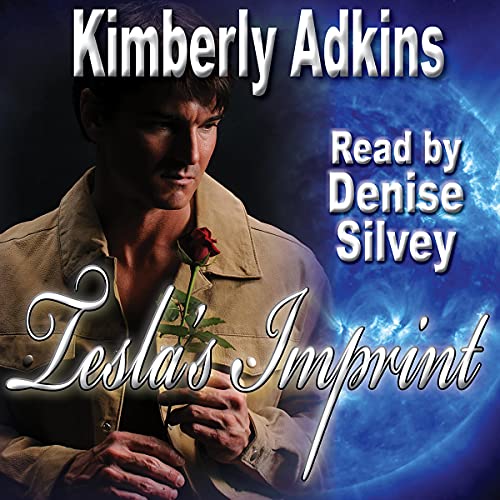 By: Kimberly Adkins
Narrated by: Denise Silvey
Try for $0.00

Some things just can't be erased.

Simon's visions of a little girl are the only memories he has. Like an imprint on his heart, the visions cling. Who is she? Who is he for that matter? Tracked and hunted across the world, and in possession of a device that sets him apart from time and space, danger follows him at each turn. He never meant to drag Tess into his drama. But with one slow, seductive dance in a candlelit nightclub, that's exactly what he's done.

Tesla's own heritage is a mystery in itself. Born of wealth into a corporation with no paper trail, she's called back to take the helm. But what's the nature of the business she's supposed to lead? And how does it connect her to Simon?

What listeners say about Tesla's Imprint