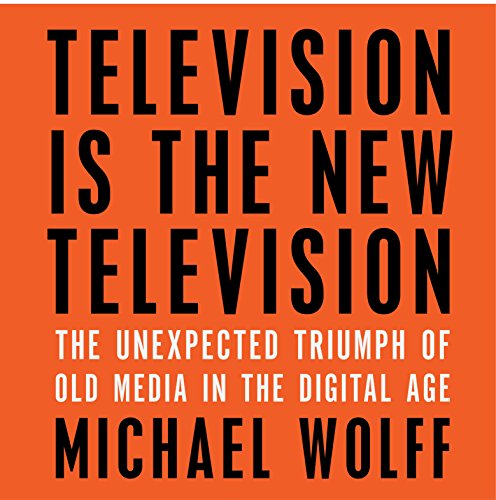 Television Is the New Television

By: Michael Wolff
Narrated by: Jonathan Yen
Try for $0.00

Every day brings new headlines about the decline of traditional media powerhouses like Time Inc. and the triumph of digital native media like Buzzfeed and Politico. Old media giants like the New York Times are betting everything on their digital offerings to replace the shrinking revenue from traditional advertising. But the ugly truth, argues Michael Wolff, is that digital media isn't working for any content creator, old or new.

Wolff shows how the leaders in digital media, from the mighty platforms to brand-name magazine and news sites, are now trying to become video producers and to effectively put themselves into the television business as distributors and programmers. Wolff predicts what will happen during the next few years of this gold rush and war for survival.

What listeners say about Television Is the New Television

Recommend to anyone in media

This is a great listen to anyone working in any aspect of media, whether new media or traditional media.