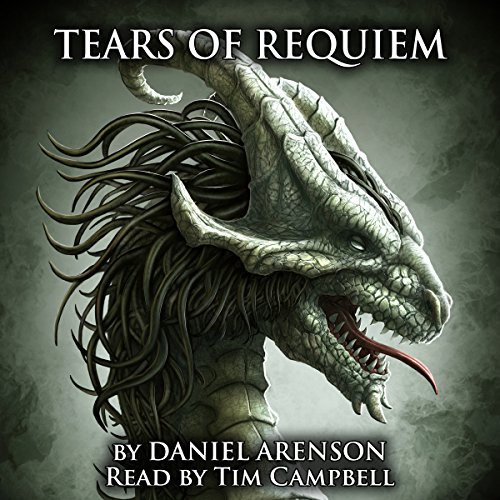 The nightshades cover the land. Demons of smoke and shadow, they fear no sword or arrow. They suck the souls from all who live, like a glutton sucking marrow from bones. The world falls under their darkness.

But the nightshades crave more than random ruin. The souls of mere humans will not sate them. They seek dragons.

Requiem's last dragons, a mere scattering of survivors, have fought off men and griffins. But how can they fight the nightshades, creatures they cannot cut or burn?

What listeners say about Tears of Requiem