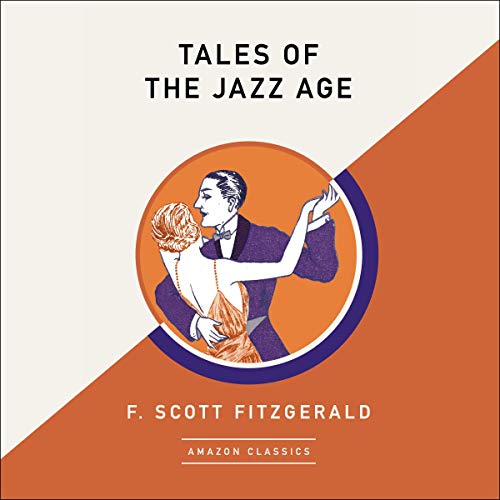 By: F. Scott Fitzgerald
Narrated by: Christopher Lane
Try for $0.00

After the success of This Side of Paradise, it was F. Scott Fitzgerald’s popular short fiction that helped maintain the luxury and celebrity to which he and his wife, Zelda, had grown accustomed. Reflections of that blithe and glittering lifestyle, these eleven stories reveal a man both beguiled by and critical of the American postwar generation he defined.

Included in this iconic collection are "The Curious Case of Benjamin Button," the fantastical tale of a man growing younger as the world around him ages; "The Diamond as Big as the Ritz," a biting social satire about the gemstone-studded obsessions of two Boston schoolmates; and "May Day," the story of one harrowing night in history and of a privileged few unaware of the anarchy unfolding around them.

Fitzgerald’s tales capture the inauguration of the age in all its hysteria, revelry, and tragedy - the same world he would later revisit in his renowned The Great Gatsby.

What listeners say about Tales of the Jazz Age (AmazonClassics Edition)