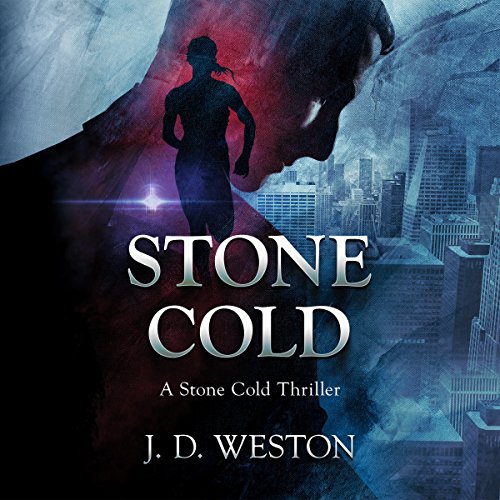 They crashed the heist. They killed his sister. They'll pay in blood.

Harvey Stone knows the murder business like the back of his hand. As the adopted son of an East London gang boss, he's had plenty of opportunities to perfect his bloody craft. Now, he's one hit away from avenging his little sister's brutal murder. All he's missing is the name of his sister's killer - a secret his closest allies are finally ready to reveal.

To claim his reward, Harvey must eliminate the rival gang and assassinate their ruthless leader. If he pulls off the mission and exacts his revenge, he'll lay down his bloody weapons for good, but one botched shot could lead to torture, death, and an all-out gang war.

What listeners say about Stone Cold: A Stone Cold Thriller

Incredible! Brings the book to life!!!

Would you listen to Stone Cold: A Stone Cold Thriller again? Why?

I have already read all the current Stone Cold Thriller series and loved it. Now I am even more hooked on this fantastic series after hearing Greg Patmore's audio version! He brings the characters to life amazingly, giving them all a distinct voice and character that immerses you in the action.

I really like Julios' character. Even though I liked him already in the book, the way that Greg Patmore creates his voice is so spot on, with a perfect, calm accent, it gives even more depth to Julios' character, especially his strong and quiet personality.

Have you listened to any of Greg Patmore’s other performances before? How does this one compare?

I haven't listened to any more of Greg Patmore's performances (although I now want to!). But I can imagine that the many characters and many diverse conversations of JD Weston's books really highlight Greg's talent. He switches so effortlessly between voices and makes the dialogue flowing and moving along with the fast action.

A stone cold killer on a quest for revenge!

So glad this fantastic series is now an audiobook. It means I can enjoy it all over again in an original way, thanks to the brilliant creativity of Greg Patmore and the ever-readable JD Weston!