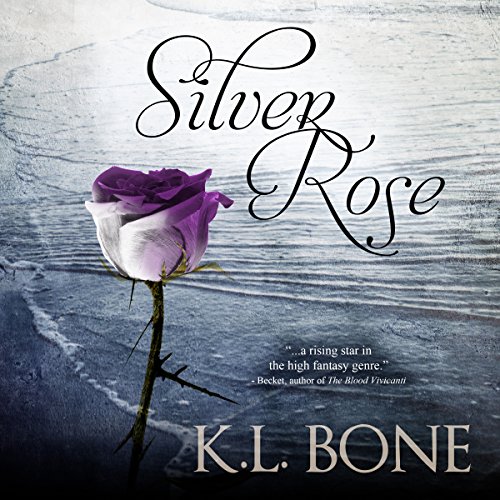 History called it the shimmering court. A palace of glass upon the water surrounded by silver roses. For a millennia it stood as a symbol of power and stability within the immortal realms. In a single night, it washed away in a sea of blood.

Six hundred years ago, Mara, the immortal Captain of the Black Rose Guard, led her knights to their greatest victory: the annihilation of the Muir Court. For avenging a fallen princess, she was hailed a hero. Yet for Mara, the mirror reflected only a killer.

Haunted by the slaughter carried out in the name of honor and duty, Mara hoped she had fought her last battle. But when knights of the Arum Court murdered her sub-captain, hope shattered and the blood roses began to bloom.

Determined to avenge her fallen comrade and save the young woman for whom the long-dormant roses have awakened, Mara dons her ancient Arius blade, and prepares to once again lead her men into a fight from which they may never return.

All the while, her enemies prepare to exploit her greatest weakness: the life of her only love, Edward. Deep in the heart of the Arum Court, King Mathew hoards secrets of his own as a voice whispers through the shadows: beware the silver rose.

What listeners say about Silver Rose

A beautiful and amazing story. I absolutely love Mara and Edward and the others in the Guard. Each character is so beautifully done. So many things come together in this book. I can't wait for the next in the series.

Another great one by KL Bone.

I absolutely loved this book. I really helped fill in a few gaps. I can't wait for the next one and to see what will happen with Mara and the Queen.