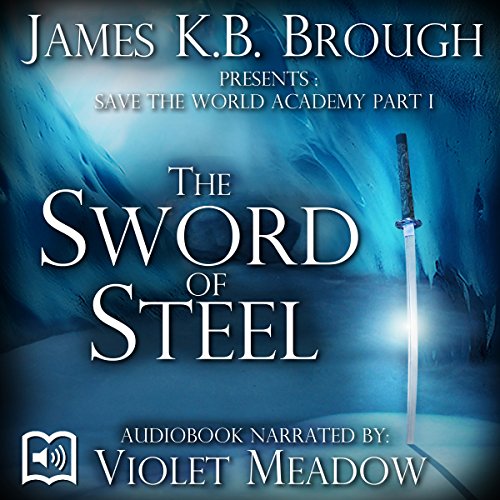 Save the World Academy Part I: The Sword of Steel

"Once you join Save the World Academy you will never be the same again."

An Academy riddled with rich history, tales of heroes, daring feats, and dangerous missions, it is considered a great honor to grace the halls of the four Houses. In this first installment, a 16-year-old girl named Jade Steel is unleashed to destroy the wonders of the world, but not if the pubescent, precocious, rude, immature, crass, and unlikely candidates of Save the World Academy foil her father's plans for planet domination first.

What listeners say about Save the World Academy Part I: The Sword of Steel