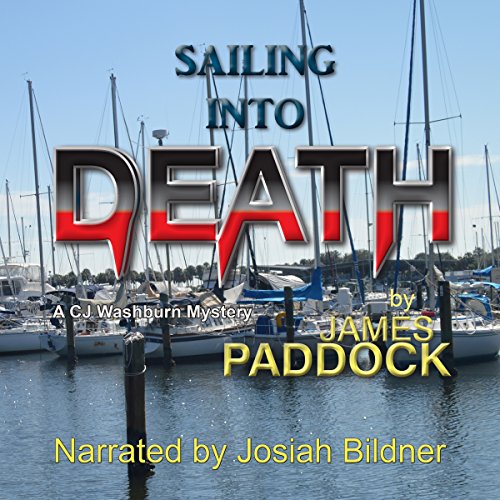 Alexandria's father walked out of her and her mother's lives five years ago. Now Alexandria has been murdered. Her killer is dead; case closed. Does her father deserve to be told of his daughter's death even though he abandoned his family? According to Alexandria's aunt, yes. First, he must be found, and who better to find him than Private Investigator CJ Washburn? After all, wasn't it because of CJ that she wound up dead in the first place, targeted by a deranged killer?

Leave no stone unturned, CJ is told. Find him no matter what. From Tucson, Arizona to Fishers, Indiana to St. Petersburg, Florida, he follows the leads only to find himself handcuffed to a table in a St. Petersburg Police Department interview room in front of Detective Parker DuPont. The charge: murder. In flies Special Agent Joshua Washburn, CJ's son, and Stella Summers, his fiancé and partner. With the FBI, HLS, Interpol, and who knows what else involved, can CJ and Stella figure out what it all has to do with Alexandria's father being born in the middle of the Battle of the Bogside in Derry, Northern Ireland in 1969? And what's the United Irish Republican Army doing in Florida?

What listeners say about Sailing into Death