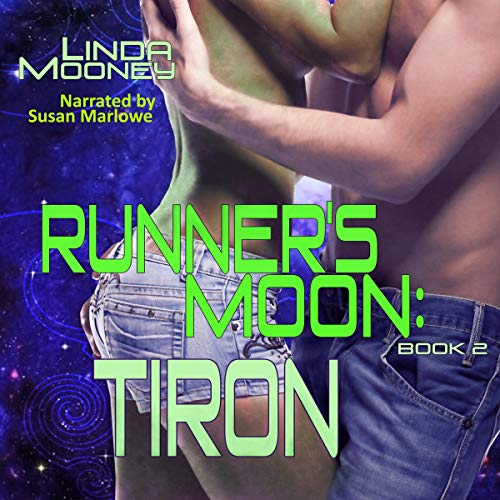 Nearly six years ago they landed on Earth - 31 aliens, fugitives from a lifetime of slavery and cruelty. Now they were dispersed among the populace, unidentifiable because of their shape-shifting abilities.

Tiron had found sanctuary in Crescent City as “Roni.” But her own self-hatred, beaten into her at the hands of the Arra, had her earning her living as a common street prostitute.

Lieutenant Thom DeGrassi worked vice for the police department. He had busted prostitutes in the past, but nothing had prepared him for what he felt when he met Roni.

Worse, there was some sicko out there getting his jollies cutting up hookers. Now DeGrassi was faced with two impossible situations — keeping Roni off the streets while he sorted out his feelings for her, and trying to find the man responsible for the deaths of four other women.