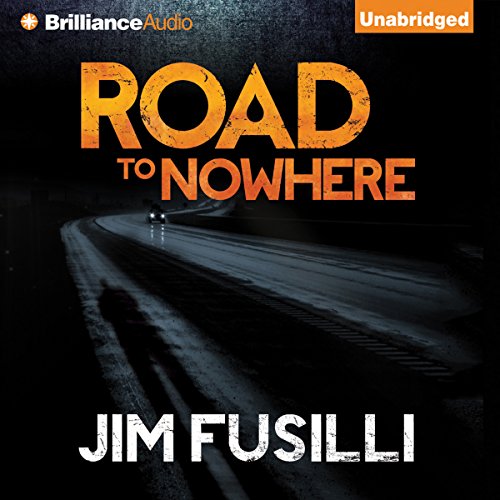 He is a man alone, a drifter haunting the back roads and highways of America. Every town he leaves behind preserves but a glimmer of him, the cool, handsome man with the teardrop scar whose presence fades with the sunlight. But all that changes when a brutal assault forces him to play Good Samaritan for a beautiful young woman, placing him squarely in the crosshairs of a vengeful ex-con. Caught between duty to his fellow man and the anonymity of life on the road, the Samaritan struggles to resist the forces drawing him into a shadowy world of violence, intrigue, and deception.

When his estranged teenage daughter is threatened, the Samaritan will make his choice - and never look back. Reaching from Chicago’s back alleys to West Hollywood’s sun-soaked streets to Wall Street’s vast corridors of power, this suspenseful novel introduces an unforgettable new hero to the ranks of contemporary American fiction.