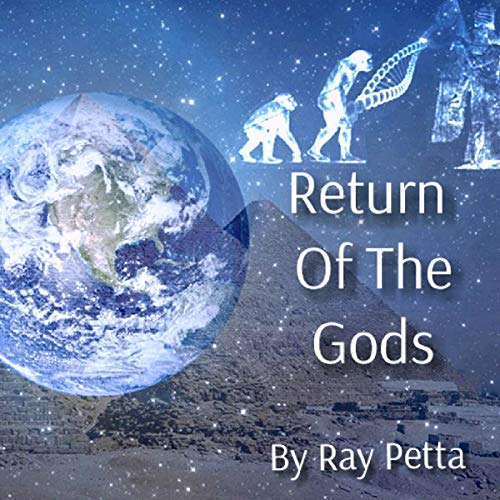 Return of the Gods

This science-fiction novel is created as a 10-book series.

After a human invention discovers an alien race, it doesn’t take long for humanity to learn that our fates have been connected for some time. As mankind struggles to process this information, they are surprised, once again, at learning about a second alien race and a war between the two that dates back to our ancient times. And yes, you guessed it. The final battle will take place here on Earth.

All mankind finds itself trying to survive between the forces of good and the forces of evil. As the story plays out, it starts to seem eerily familiar to the story in the Holy Bible, especially when some of the prophecies from The Book of Revelations start to become reality in the real world. And of course, I left out a few surprises and twists. Hope you enjoy.

What listeners say about Return of the Gods

It was a total surprise

I narrated this book. It was a total surprise to me, as I went through it. Often you find the same old rehash of a story, but since the war of the worlds, there hasn't been an invasion book like this. It is written in plain American conversational English, and still covers some interesting scientific studies and of course it is fiction. Don't do anything to drastic.