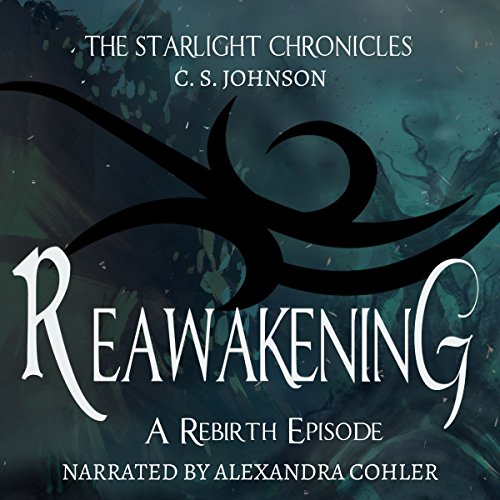 Reawakening: A Rebirth Episode of the Starlight Chronicles

Starry Knight knew that the last battle with Draco and Alkuzor would be the hardest battle she would ever face.

Once more at the heart of power, Starry Knight confronts the question of death and love, only to find Adonaias waiting for her, but plenty of other surprises - and battles - as well.

Join her as she faces even darker forces in this short story that takes place between book six and book seven of the Starlight Chronicles from C. S. Johnson.

What listeners say about Reawakening: A Rebirth Episode of the Starlight Chronicles

Was great to have Starry Knight's view again. Love how we got to see what she was thinking and learn a bit more information about her past. Also the conflicts she faces with the past and the here and now. A must read/listen.