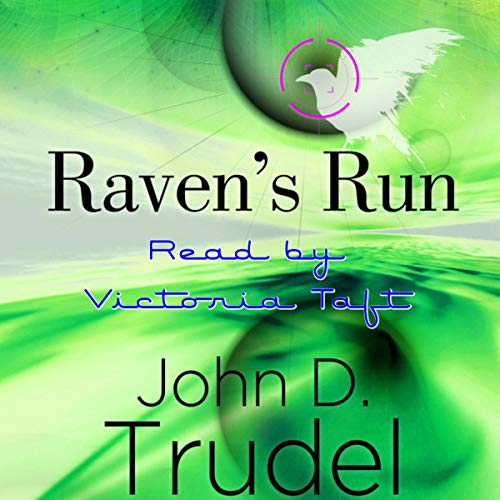 This story weaves a historical tale "over time and space" involving, as author John Trudel puts it, a "patriotic rogue agent, Raven [who] is saved by Josie, a gentle woman with mystic powers. When he is terminated with prejudice by the government, they must work together to rediscover censored history, expose high treason, solve two historic assassinations, and prevent an apocalyptic attack that would destroy America."

What listeners say about Raven's Run: A Cybertech Thriller