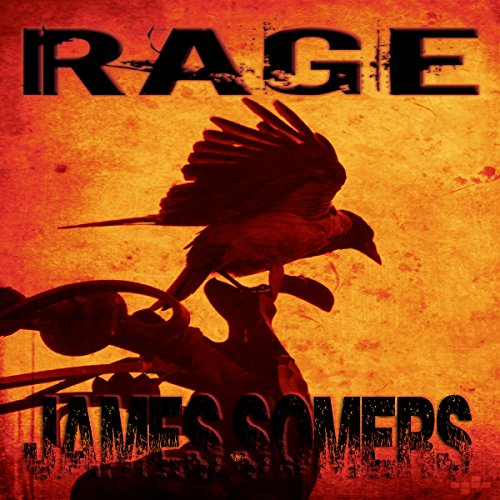 By: James Somers
Narrated by: Nick Afka Thomas
Try for $0.00

"I can hardly believe what has happened. It's utterly overwhelming, and I have no idea what to do. After all, I'm only 15 going on 16. I never expected to witness the end of the world. I certainly never thought I would be the cause of it." - Jonathan Parks

England faces utter ruin when a viral pandemic erupts in Central London. Within hours of infection, citizens become ravenous creatures seeking to feed upon and infect any living thing they can find. Swiftly they break through Armed Response teams and military units, leaving an ever widening swathe of devastation and chaos in their wake. What started simply with one boy, may now scour the entire globe. As Britain desperately tries to contain the plague, foreign powers seek to isolate themselves, while their clandestine intelligence agencies race to find the boy who may be the world's only hope for finding a cure.

Crisis Sequence picks up where Descendants Saga: Vendetta left off.

What listeners say about Rage

I would recommend this book because it is entertaining, compelling. I enjoyed listening to it immensely and cannot wait to start the next in the series!

What other book might you compare Rage to and why?

I am not sure what I could compare it to because I have never read or listened to anything quite like it. If anyone likes suspense and zombies and/or end of the world senarios, I say read or listen away!!

My favorite scene had to be when Sharon succumbed to the disease in the subway. It was suspenseful and I felt a twinge of anxiety wondering what would happen next!

If you could take any character from Rage out to dinner, who would it be and why?

I really like Jonathan's perspective and the way he analyzes things, so I would probably want to talk with him over dinner.

This book was very well written. I was able to picture what was happening in my mind more vividly than I normally can while reading or listening to other books. Can't wait to listen to the next one... which will be soon!!

Great Representation of a Great Book!

Where does Rage rank among all the audiobooks you’ve listened to so far?

Out of the four I've heard? FIRST!

What was one of the most memorable moments of Rage?

"I never expected to witness the end of the world. I certainly never thought I would be the cause of it." - Jonathan Parks