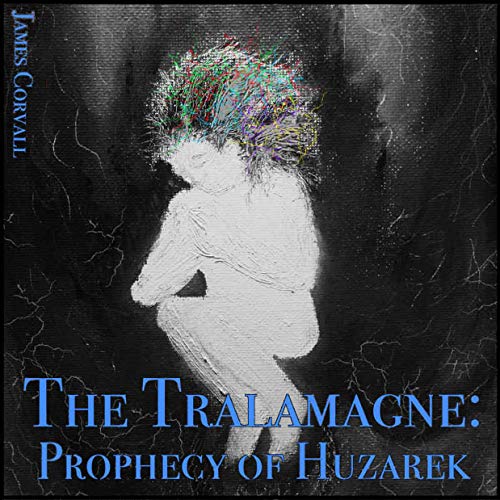 By: James Corvall
Narrated by: Michael Wetherbee
Try for $0.00

On a planet that shines bright enough for the galaxy to see, how could even a speck of darkness exist? This is the question Hew-Hay must answer after having his bike stolen by a dark, cloaked woman from Nowhere. What happens next is a twist of events that sets Hew-Hay on a journey beyond his wildest dreams. Air balloons, the Traveling Detail Circus, strange-brew honey, and more than a few dangerous encounters force Hew-Hay to make quick decisions and grow up fast.

Follow Hew-Hay as he travels north to the City of Lightalists, facing his destiny as a Tralamagne, one step at a time!

What listeners say about Prophecy of Huzarek