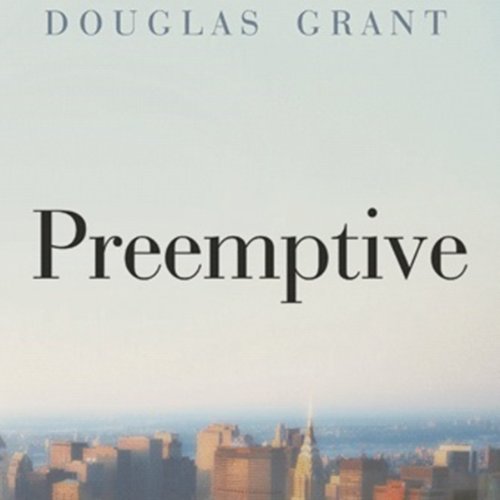 Growing up in Manhattan, Zack McCrady did not have an easy life. First, his father died in a skiing accident. Then his mother was diagnosed with a brain tumor. Eventually Zack was left orphaned, and his big sister Jenny took over parenting and provided him with the unconditional love he craves. But after Jenny's death during the 9/11 terrorist attacks on New York, Zack begins spending his days pondering his rage toward Al-Qaeda, his dark feelings toward his own government, and his enduring pain and inner turmoil.

On the other side of the world, Afghanistan is rotting from within. The Soviets have withdrawn and, technically, the Mujaheddin have won. Hakeem Rashid, raised by a surrogate father since infancy, is bright and gifted and knows the lessons of the Koran in depth. Despite growing up in war torn Herat, Hakeem has managed to remain civilized and with a sense of purpose, but when Hakeem's real father returns, everything is subject to change. Zack is involved in a violent crime. Hakeem has become his father's minion. As two men on opposite sides of the world battle intense psychological tumult, one of them is about to uncover a truth that will change him forever.