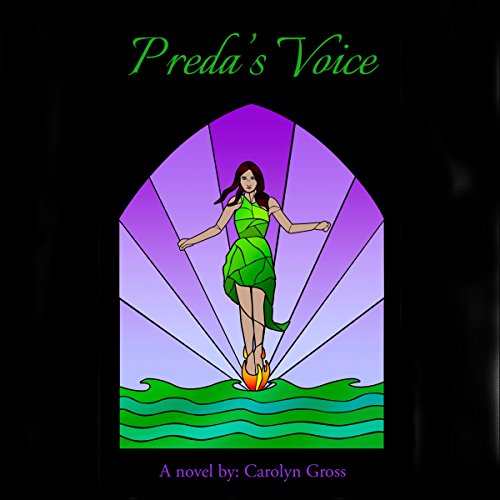 Silence is only golden when it’s a reprieve from noise; when it’s forced on you by your father, who tells you your voice drove your mother insane, it quickly becomes oppressive.

Preda Torrance is nearly 18, and her speechless existence has finally taken its toll. Every time someone becomes suspicious of her strange behavior, her dad packs up and moves them somewhere else - which only compounds Preda’s isolation even further. Her only companion? A one-eared alley cat named Fiver.

One morning, a man breaks into the Torrance house - and only Fiver and a screaming Preda escape with their lives. Once again convinced that her voice can bring only destruction, the teen is surprised when Detective Fox seems to think she has a gift. Strangely aware of her history, the detective tells Preda that he knows her true origins...and that there is a community of people on the verge of war who desperately need her help.

The first book in an empowering coming-of-age fantasy series, Preda’s Voice brilliantly blends young love with epic adventure while candidly recounting the inward journey of a teenage girl struggling to find her place in the world.