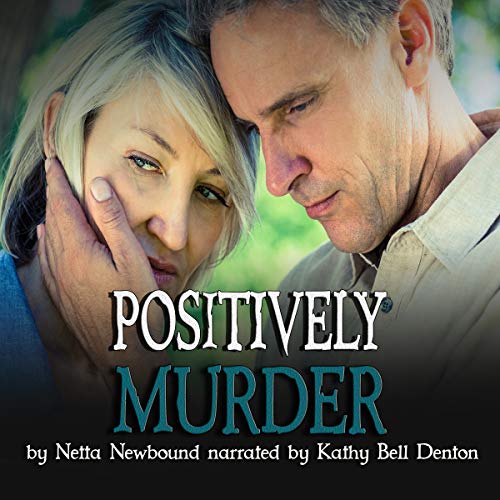 By: Netta Newbound
Narrated by: Kathy Bell Denton
Try for $0.00

For Melissa May, happily married to Gavin for the best part of 30 years, life couldn’t get much better. Her world is ripped apart when she discovers Gavin is HIV positive. The shock of his duplicity and irresponsible behavior reawakens a psychiatric condition Melissa has battled since childhood. Fueled by rage and a heightened sense of right and wrong, Melissa takes matters into her own hands.

Homicide Detective Adam Stanley is investigating what appear to be several random murders. When evidence comes to light linking the victims, the case seems cut and dried, and an arrest is made. However, despite all the damning evidence, including a detailed confession, Adam is certain the killer is still out there. Now, all he has to do is prove it.

This is the second audiobook of a series of four, and although they can all be listened to as stand-alone works, the author recommends you listen to them in sequence to get the greatest enjoyment.

What listeners say about Positively Murder

New Narrator and was good, had a good voice and added to this suspense. The plot had enough twists and turns to keep you to the end. What would one do in this situations built on lies, and secrets.
Given audio for my voluntary review and my honest opinion

I really enjoyed the story....but the narration!
I t was absolutely awful which is a shame really.