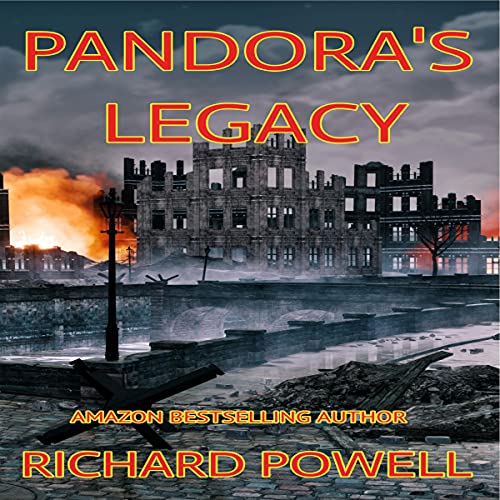 By: Richard Powell
Narrated by: Tom Briggs
Try for $0.00

You Want a Sequel?

Well, Here It Is!

While the Western Allies and the Soviets square off in the Cold War’s opening rounds, a third deadly conspiracy threatens to set the world ablaze. Major James Ross leads a team investigating Nazi war crimes. A deadly ambush leaves one of Ross’ people dead and another presumed missing. Tasked with finding his missing man, Ross and his colleagues hunt for the killers exposes this third conspiracy threatening the world!

With murder and mayhem erupting throughout Nuremberg, can these butchers be stopped?

What listeners say about Pandora's Legacy