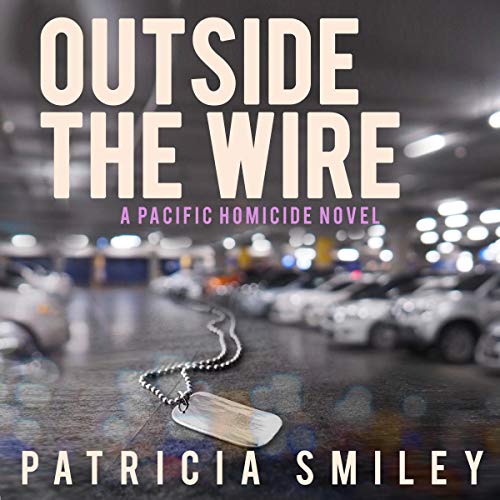 By: Patricia Smiley
Narrated by: Harley Jane Kozak
Try for $0.00

Homicide detective Davie Richards is called to an airport parking garage to investigate the shooting of a retired US Army Ranger. Missing personal items point to a robbery, but Davie suspects a more sinister motive when she notices only one military dog tag around the Ranger's neck. Could the murderer have taken the other as a memento of the kill?

As Davie unravels baffling clues, one murder becomes two and a pattern begins to emerge. Racing to save the killer's next victim, Davie is led to a shocking twist that challenges her physical and emotional endurance and tests the bonds of brotherhood and friendship.

What listeners say about Outside the Wire