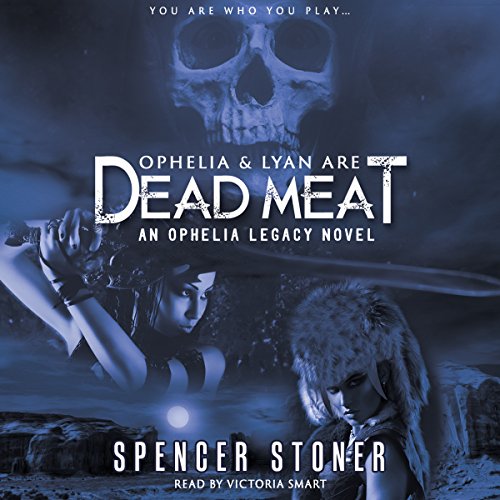 Ophelia and Lyan Are Dead Meat

Ophelia and Lyan Are Dead Meat

Ophelia is an old fashioned sword-for-hire who's been out of the game for a while. After leaving the lands of the Xaviour Tribe in the south, someone tried to chop off her head! That came as a surprise.

Someone had the same idea with Lyan Yo Bunpy, who arrived in Ophelia's room with the heads of her would be assassins. Anyone who expected a different result going after a barbarian didn't do their homework.

Whoever is trying to kill the two warriors, though, has much bigger aspirations than a couple of good-looking corpses. Ophelia and Lyan are being used to start a war that could not only destroy two cities but also the few people left in the world that both women hold dear.

But what could two women do against armies, monsters, spies, and a duplicitous wizard? Can the two warriors even survive, let alone stop such an insurmountable force?

This is a creative new story line set in a completely new fantasy world. It was fun a to listen to and there seems to be a lot of potential for follow ups.