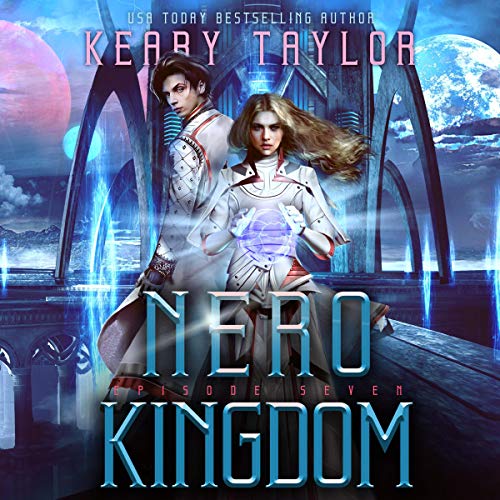 By: Keary Taylor
Narrated by: Jaime Lamchick
Try for $0.00

It’s been rumored about in bedtime stories for decades. Nova has seen it in her visions. It’s too dangerous to get within a league of. But those aboard Deliverance have arrived at Glorra Quin Lune, the planet Cyrillius stole Nova from.

Everything is uncertain. How will they land on a planet entirely engulfed in Neron? How could anyone survive that blast? What will they find if they make their way to the surface? And will it change everything Nova knows about herself? It’s time for her to confront the past she was too young to remember, and try to save the family she can’t recall.

Cyrillius has now lost two Nero and he made the mistake of telling Nova his plan. He’s on his way to the Frozen Kingdom to come claim a new child. It’s time to take care of him once and for all. Justice is going to taste sweet.

What listeners say about Nero Kingdom: A Space Fantasy Romance