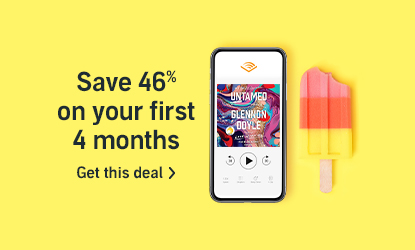 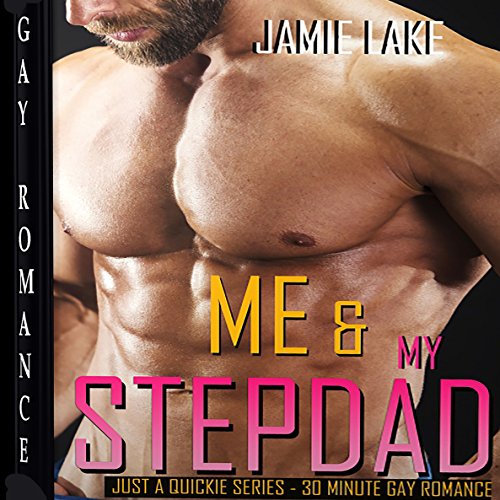 When his mother told him that she'd married someone new Troy wanted to roll his eyes but when he meets James, the new man of the house, he wants to roll on his back for him. Never in his wildest dreams had he ever imagined his stepdad would ever be that hot. But it seems he's not the only one who's looking and if he isn't careful the connection he feels for James might go beyond platonic.

A quick read but nothing more to say.
I pick this book up just to have something light to read. I've read books like this before and they are cheesy and a bit much but I guess this is what they are. It's a fine story but maybe at times is wasn't that well written it didn't really flow. And ofcourse the writing is very graphic, the one thing I would of like to see is that if the writing is already very graphic then they should stick to it and not do so many metaphors in between because their is no point. Metaphors and double entendre are usually used when you don't want to be graphic words.
I gave it three stars because even though I enjoyed it, I need it a little more story.

I love this book and listen to it 3 times I just want to know what happened to the end if there's more left me know.

I like taboo anyway, and James seems to like doing these stories. Perfect match! I only wish I could find a photograph of him, so I could have some idea what he looks like.