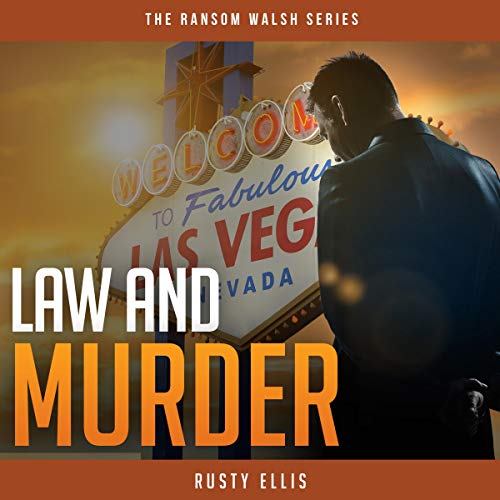 Averett Turing never intended to be a mob attorney. His reward? The mob killed his wife. The mob kidnapped his daughter. He has to decide - stay captive to the mob or take a chance on help. The best chance of escape lies with retired detective Ransom Walsh.

Retired detective Ransom Walsh has locked up dozens of convicted murderers. This case seemed, well, too easy. The pieces fit, and the murderer put up less than a stellar fight against his conviction. The man was guilty. He’d killed the woman. That was not in question. His motive was another thing.

It's been seven years since the murderer was sentenced, and the victim’s daughter wants answers. When she visits her mother's killer in prison, several people take notice, including those with ties to the mob.

The mob reaches out to the murderer’s own daughter, sparking off a series of events leading to Ransom and his previous partner’s entrance into the underworld of organized crime in Las Vegas.

After being threatened over his daughter’s trip to the prison, the mob’s attorney tries to back away from working for them. They have other plans. And they’re not beneath involving innocent family members...again.

Ransom and his former partner chase the clues and the clock in working to solve the bigger crime surrounding his original case. The only problem: If Ransom's wrong, the attorney and his daughter could die.

What listeners say about Law and Murder