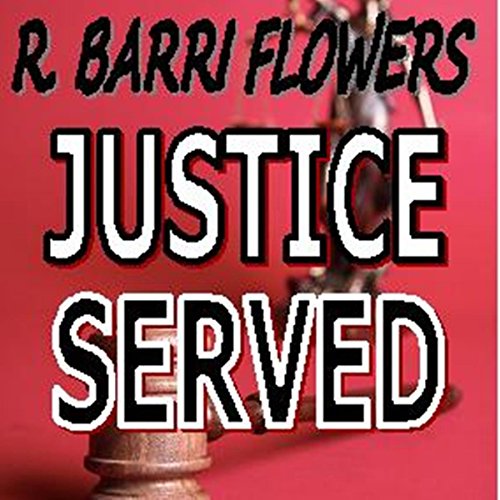 Male batterers of women are being beaten to death by a bat-wielding female vigilante. Each victim had recently been on trial for domestic violence-related charges, but was set free through plea bargains, technicalities, or acquittal.

Two Portland Police Bureau Detectives - Sergeant Ray Barkley and his partner Detective Nina Parker - investigate the killings. Among the list of suspects is Criminal Court Judge Carole Cranston, who presided over the trials of all the victims and has dark secrets she is in no hurry to share.

Barkley quickly develops an attraction to the beautiful Carole, and vice versa, even as the case heats up and more signs begin to point toward Carole as the serial killer the press has dubbed The Vigilante Batterer Killer.

Nina, who had a brief affair with Barkley, is determined to prove Carole is the killer. But is she?

As the body count rises, no one seems safe. That includes Barkley, who is targeted by the killer. Can he survive? Or will he be forced to take his turn at bat?