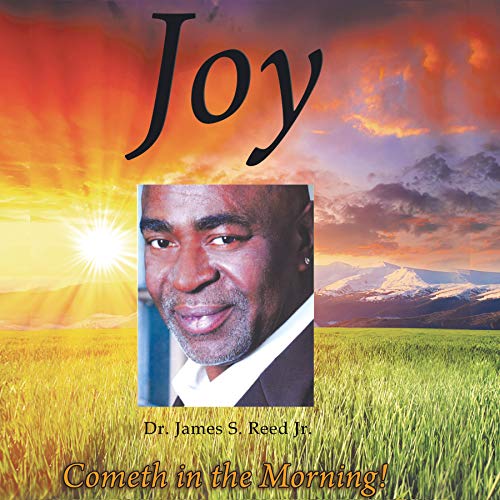 Joy Cometh in the Morning

As a child, I found it quite difficult trying to sort out my own identity as a quasi-middle child. I say that because I had two sisters who were older and one sister just a year younger. I was the only male in the household other than my father. You would think that the situation would have worked in my favor since I was my father's only son. Believe it or not, my situation worked completely opposite to the norm.

My father had adopted a philosophy based on his own evolution as a child. Ironically, he had three sisters himself. He had left home while in the fourth grade with a lumber company and didn't reunite with any of them until I was five years old; at the time, he was 61. For a large part of my developmental years, I was under the impression that my father really didn't like me at all. As a result, I became my own best friend. My sisters had my mother and my father more; especially, they had each other.

Just as I had begun to become accustomed to the idea of my own independence and to compensate for the lack thereof, my father passed away. It seems such a very long time ago. I was only 16 years old, and he was 73, but that was only the beginning of my blessed journey to this juncture in my life. The following year, my dear mother passed away - at age 59. This time, I felt that my life had also come to an abrupt end; I never shall forget. I went into my pitch black room, crying out to the Lord, "Why me at this particular time in my life"? I was a mixed-up teenager completely dissolute concerning my future.

My father unequivocally felt that the male gender could survive with little to no assistance because he had done so. Thus, his virtue ultimately became my manifesto. No excuses!

What listeners say about Joy Cometh in the Morning