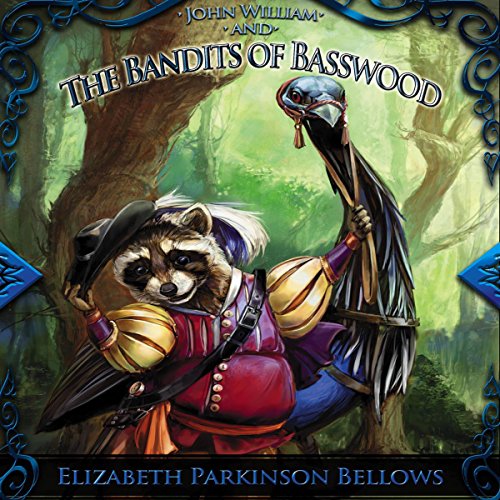 John William and the Bandits of Basswood

John William Drake was born an explorer; just like many, many Drakes before him. His adventure really began with the discovery of a book hidden in the ceiling, followed by the mysterious disappearance of his father. He lived every day in misery until his 12th birthday. A new friend gave him an invitation he could not turn down: follow me and change your destiny.

He never imagined being captured by bandits and taken to a ship riddled with river rats was part of his fate. Not just any bandits - the Bandits of Basswood; known to be a ruthless and wild crew of thieves. Trying to escape would be a ridiculous idea. No one has ever escaped and lived to tell about it. Uncovering traces of his missing father gave him hope and upped the stakes. John William was determined to get off the ship alive and search for the missing pieces of the puzzle. The chase out of Basswood was on. He took a chance to change his destiny and ended up on a wild ride to solve the most important mystery of his life.

What listeners say about John William and the Bandits of Basswood