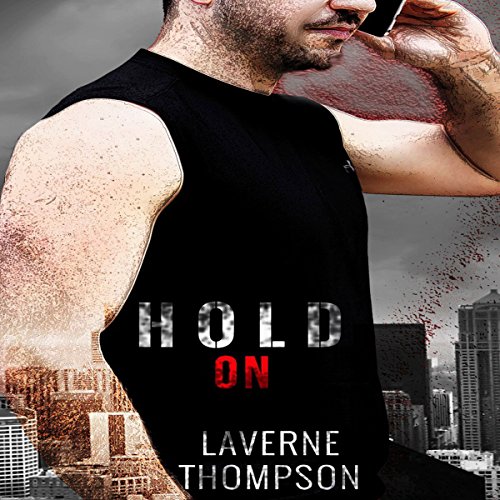 By: LaVerne Thompson
Narrated by: Ron Herczig
Try for $0.00

One phone call changed both their lives. A real life knight in shining armor--except he isn't in armor, he's in a suit. But the first time Lena Douglas lays eyes on Stephan Grayson that's what he seems to her. He saves her from a violence that still haunts her nights, but at least he's there to hold her should she wake. But the nightmare's not over; it stalks them both now. A mistake from her past that will not let go. But then, neither will Stephan. Stephan's saved her once and he's not about to let anyone, especially Lena, stand in the way of what is happening between them. But will he always be there to shield her from the danger she thought she left behind?

What listeners say about Hold On

I enjoyed the writing and the story line but I couldn't get on board with the I met you today, went home with you, and loved you by day 2. I just can't feel the love when there is no build up. I did really like the characters, they were very realistic & likable, the sexy scenes were steamy and the narration was pretty good too!