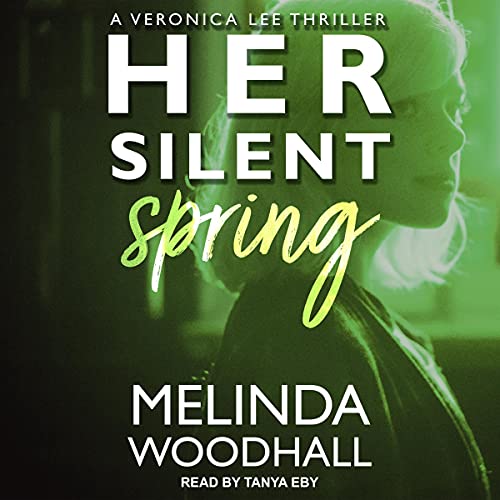 By: Melinda Woodhall
Narrated by: Tanya Eby
Try for $0.00

A savage killer shows no mercy in this addictive thriller by Melinda Woodhall.

As a young woman disappears without a trace on a dark backroad in Kentucky, investigative reporter Veronica Lee works to uncover the terrifying truth behind a brutal network of online predators.

When Veronica's troubled past leads the FBI to the remains of a young woman who went missing decades before, she finds herself on the trail of a killer with a chilling connection to her small Florida town.

And as the desperate killer makes his final move, Veronica must find a way to stop her big story from coming to a deadly end.

What listeners say about Her Silent Spring