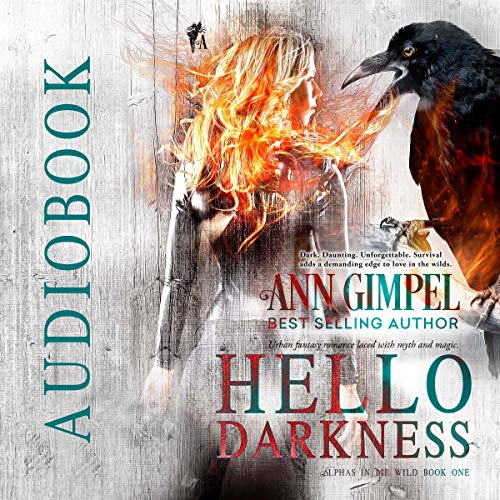 By: Ann Gimpel
Narrated by: Hollie Jackson
Try for $0.00

Earth magics collide, forcing Moira Shaughnessy to take a chance on a man who hurt her so badly she’s never forgiven him.

A ranger for the US Park Service, Moira is in serious trouble. Fleeing from Ryan, her cheating husband, who’s a Native American shaman, she stumbles into the arms of a man she never thought she’d see again. He hurt her once by choosing his magic over her. Would she be a fool to take a chance on him now?

Tim hasn’t seen Moira in 10 years. When her name shows up on his patient roster in the rural clinic where he’s a doctor, he can’t believe his luck. Deeply held secrets forced him from her side, but he’s never forgotten her. Never stopped loving her. This time, he’s determined to make different choices, even if it costs him his birthright as the next Arch Druid.

Pursuing very different motives, Tim and Ryan follow Moira deep into the backcountry, catching her in a crossfire between Celtic magic and Native American shamanism. A freak blizzard compounds her problems, taxing her survival skills to the max. Against the specter of almost-certain death, Moira has some hard choices to make.