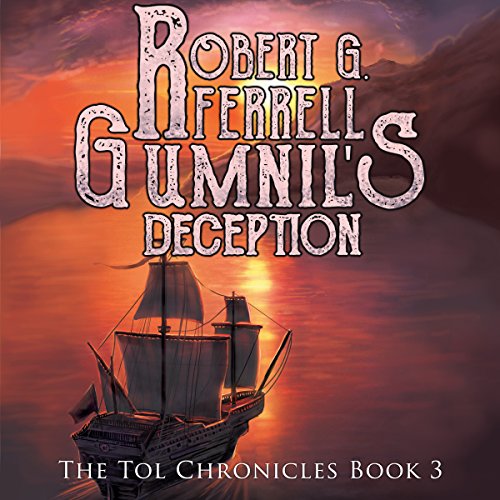 The reluctant goblin demigod Sir Tol of Sebacea is hot on the trail of an elusive criminal who somehow managed to compromise the most secure facility on the planet - a trail that leads to...well, let's just say unexpected places.

Meanwhile, his sister-in-law, the Tragacanthan Royal Consort, is uncovering the tangled, sinister threads of a 900-year-old crime spree, the solution to which will change the face of society forever.

Stir in a megalomaniac mage who has discovered a heinous means to immortality, and the stage is set for the kind of slapdashery only N'plork can provide.

Robert G. Ferrell is an author of a wide variety of odds and ends who lives with his wife and approximately three cats in rural Wilson County, Texas. Robert's writing has brought broad acclaim. He was a finalist for the Robert Benchley Society Humor Writing Award in 2011 and a semifinalist in 2012. Robert has been published in three humor anthologies: My Funny Valentine, My Funny Major Medical, and Open Doors: Fractured Fairy Tales. His recent novella, Theopraxis, was a finalist in the 2012 William Faulkner-William Wisdom Creative Writing Competition.

When not writing, Robert can be found engaged in Ham radio, playing/recording music, reproducing Medieval calligraphy and illumination, or doing the gob-smack in his pool.

What listeners say about Gumnil's Deception

This better not be the last.

Absolutely love this book and the two before it. I hope this is not the last of the series.