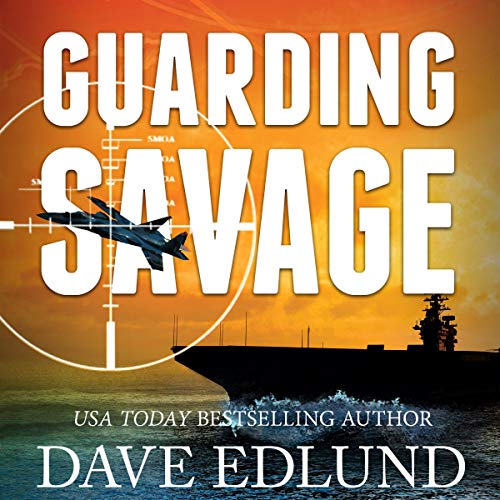 Following the brutal abduction of a friend, Peter is drawn into a sinister scheme, fueled by a century-old animosity which threatens peace in the Pacific.

In the East China Sea, Japanese and American warships on scheduled training exercises are attacked without warning and sunk by a hypersonic weapon for which there seems to be no defense.

The US government receives an anonymous message: Withdraw all military forces from Southeast Asia or suffer total destruction of the Seventh Fleet.

Meanwhile, a young woman named Jade is viciously attacked in Bend, Oregon. She narrowly escapes harm when Peter steps in to protect her from the would-be kidnappers. But the threat persists when others are sent to complete the job. When Peter is summoned to Brunei, he unearths dangerous secrets - secrets aimed at neutralizing the threat posed by Peter and Jade while ushering in a new-world order.

What listeners say about Guarding Savage: A Peter Savage Novel