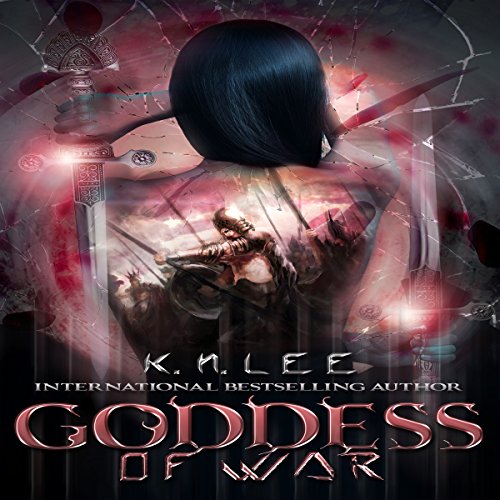 From the award-winning author of the international best sellers Rise of the Flame and The Chronicles of Koa series comes Goddess of War, an epic fantasy series set in a world of humans, fairies, and a battle between dueling gods.

After escaping the Vault, a prison for gods, twin siblings Preeti and Vineet make a desperate journey to another world: The Abyss, also known as the human world.

The Abyss is nothing like they imagined, and soon they find that they may like it more than the world of the gods, especially when relationships form with their human friends. Three years are all they have to hide from the Goddess of Law, a woman determined to either imprison or kill the twins and take their spot as rulers of the gods. The human world will never be the same with the Goddess of War and the God of Peace hiding in their land.

Preeti and Vineet are thrust into a war for more than their lives, but their souls, and those of the humans they have grown to love. The Goddess of Law will stop at nothing to destroy them, even if that means tearing the human world apart.

What listeners say about Goddess of War