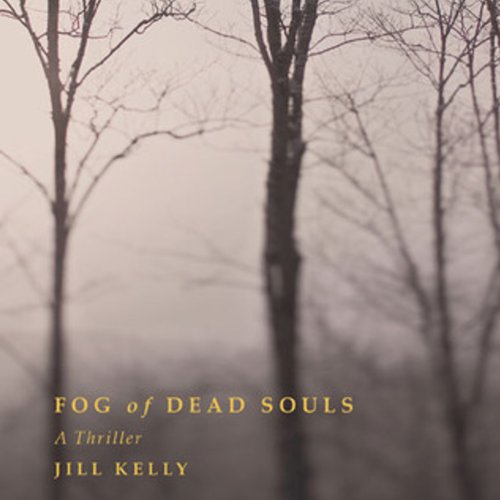 When college professor Ellie McKay walks into the Maverick Bar in Farmington, New Mexico, late one evening, she plans to get drunk, not engaged. But within 30 minutes, she’s met cowboy Al Robison, he’s proposed to her, and she’s accepted. Al only knows that Ellie is attractive, vulnerable, and single; he doesn’t know that she has been on the run for weeks from a sociopath who killed her surgeon boyfriend in Pennsylvania and raped and tortured her. Reeling from the ordeal and deeply scarred emotionally and physically, Ellie flees first to Paris, where she seeks refuge in the bottle. Then, coming to her senses, she returns to Pittsburgh to resume her life and her career, believing she will be safe there. When that proves untrue, she takes to the road, no longer caring much what happens to her. Ellie’s escape route leads her to Santa Fe and then north to Farmington, where Al seems the safest bet. When she says yes to Al’s proposal, she knows only that he is a local rancher. She doesn’t know about Al’s own dark past, and she doesn’t tell him that her heart belongs to Doug Hansen, the detective who originally investigated the case.

What listeners say about Fog of Dead Souls

I don't expect to be spoon fed a plot, but Holy Mother of Did You Get Tired Of Writing, the "twist" at the end was ineffectual. As I reader I felt unsatisfied. Also, can't say much without spoiling, but a major Why in the book is not clear to me. Maybe I missed something, I will listen to that last half again. I already listened to the last chapters twice, just to make sure I heard what I thought I heard. Or... Didn't hear, actually.

Has Fog of Dead Souls turned you off from other books in this genre?

No. I love the genre.

First, kudos on the French accent and language. Beautiful. Second, not easy to listen to some of the time. Stiff and strained Not all the time though. Odd.

I kept thinking "I love it that this woman is old, fat, drunk and smart. Awesome! I also love the cops were smart and not bungling fools. Refreshing.

What made the experience of listening to Fog of Dead Souls the most enjoyable?

There were many twists, kept my interest right up to the end.

The character development was easy to keep track of who was who.Each was followed completely throughout the story.

The different voice tones were easy to keep characters identifiable.

The narration was halting, as in police dialect. Sometimes more than necessary and at times a bit hard to tolerate. More of a script problem than narrator; I'll look for more reading by Robin Miles. Well done.

While the story was interesting enough to keep me listening, the stilted narration by Robin Miles was almost unbearable.

so did al live or die ????? ending wasn't clear !
all that time wasted for an end like that really sucked.
DO NOT RECOMMEND

This was a very good listen just needs a little work. Some editing, the narrator needs work to overall i thought the story was very well Written. 🤓

Really Good I enjoyed the story...thought I had it a couple times but was wrong...I like that surprise!

The narration was horrible! I’d love to read the rest of the book. I just couldn’t listen to another word.

The Uncanny Valley of Narration

Something is very off about the narration. It is really strange, like you are in the “Uncanny Valley” of speech.

very jumpy at times.. makes it a bit hard to follow along but over all still a good listen

Could not finish. Review based on 1 hour.

I have to say this seemed to promise a good experience.
But the audio is awful, it’s like a machine reading out what is being typed at times.
I am abandoning this as an audio book as it is that terrible to listen to and I’ll purchase the paper book.