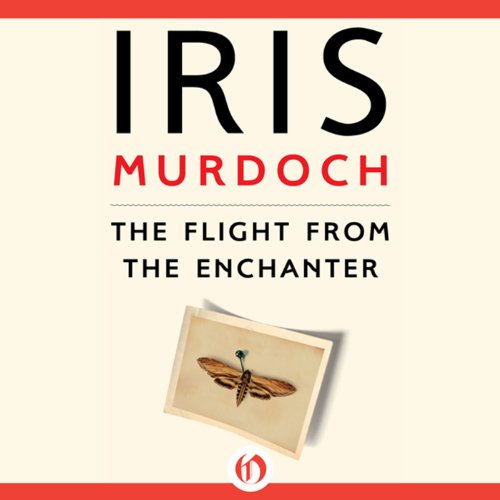 Flight from the Enchanter

By: Iris Murdoch
Narrated by: Robin Sachs
Try for $0.00

Businessman Mischa Fox has wealth, charisma, and an uncanny ability to influence those around him. When he moves to buy a small feminist magazine in London called the Artemis, Mischa becomes entangled in the lives of the Artemis’s editor, Hunter, his sister, Rosa, and her boarder, Annette, as well as their circle of friends.

As Mischa instigates a series of ominous events that will change their lives, Murdoch’s masterful prose brings these rich characters - and their darkly humorous troubles - to vivid life.

What listeners say about Flight from the Enchanter

It is often said that Iris Murdoch was a moral writer. A philosophical writer. My reading of this novel (my first Murdoch) found this to be true. We humans are not fabulistic creatures. We are people. We always stumble and make errors in judgement as we try to figure life out. This book was filled with humor and symbolism.