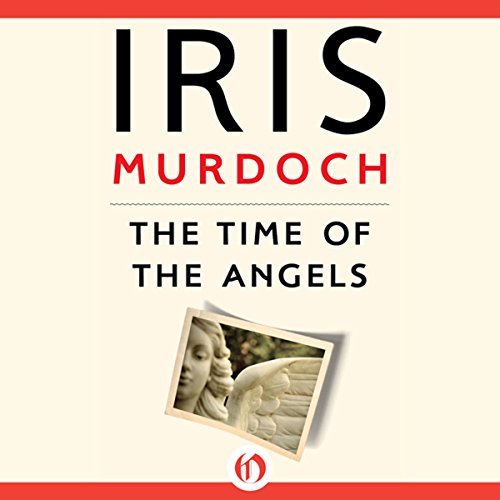 Time of the Angels

By: Iris Murdoch
Narrated by: Simon Prebble
Try for $0.00

Father Carel Fisher’s London rectory - like his faith - is a shell. The rectory remains hollowed and broken from bombs dropped in the Second World War, while his religious passion abandoned him long ago. As Carel becomes a shut-in, his brother Marcus sets out to save him before it’s too late.

Rich and complex, The Time of the Angels is a powerful story of a man’s descent into madness, and the destruction he wreaks along the way.

What listeners say about Time of the Angels

Actually it is fiction, and it is very strange indeed. You could call it an intense family drama, w multiple interlocking relationships, triangular and quadrilateral. It's a story about brothers, about sisters, about fathers and sons, about religious belief and denial, about nihilism and morality, about what happens when God dies and the evil angels take over. Prebble's reading is wonderful, capturing the many characters perfectly.