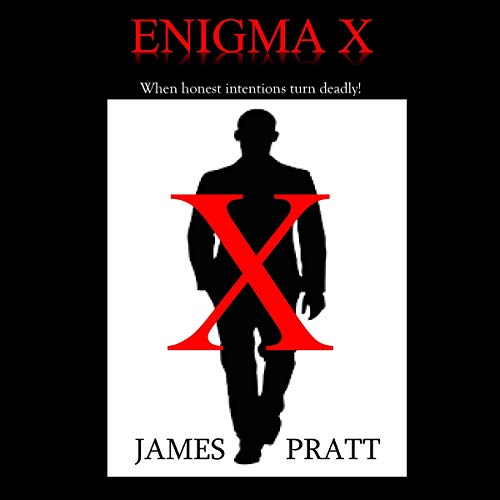 As NYPD Detective William Johnson searches for an escaped killer on the streets of New York, internal affair agents are watching his every move. Rumors that he’s having an affair with a female co-worker is threatening to destroy his career, as well as his marriage.

Just when he thought things couldn’t get any worse, a triple suicide leaves three prominent men dead on the front steps of the police station. A group of teens streaming live via Facebook gave the world front row seats to the catastrophe.

Detective Johnson vows to solve the case but is shot when he gets too close to the truth. Against doctor’s orders, Johnson returns to work gets back on the case, but internal affair agents reveal new information about the shooter that leaves him paranoid, not knowing who he can trust.

The NYPD's number one psychologist senses intimate danger and warns Johnson that something is amiss, but the detective is too anxious to solve the case. The investigation leads to Steven Miles, a loving husband turned narcissistic psychopath with nothing left to lose. In a desperate attempt to avoid prison, Steven unleashes a deadly trap that will rock you to the core. Nothing can prepare you for this experience.... Good luck!