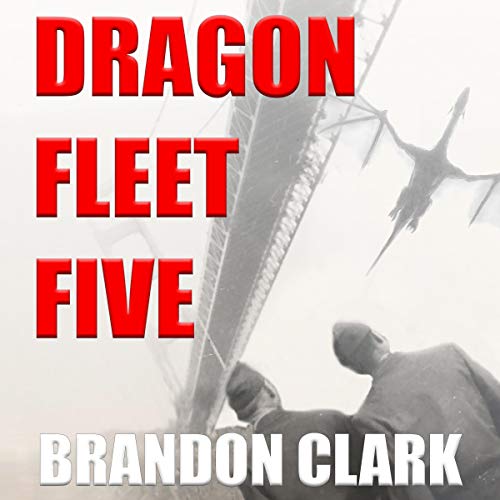 By: Brandon Clark
Narrated by: Jill Smith
Try for $0.00

The Japanese thought they could end the war at Pearl Harbor. Instead, they woke the dragon.

After her father was killed at Pearl Harbor, Emily Valkenberg joined the Navy so she could get revenge. When she's denied the opportunity to sail with the fleet, she volunteers for duty as a dragon pilot, where the life expectancy is measured in weeks, not years.

But her superiors and fellow cadets don’t believe she belongs in the air. Determined to prove them wrong, she forms a bond with an outcast dragon, and she finds an ally she never expected. Together they fly and fight their way past the disapproval of the instructors and to the front lines, taking the fight to the people who killed her father, even if it costs her own life.

When she reaches the Pacific theater, she gets a quick education on the harsh realities of war and is forced to reassess what life means for herself and her comrades, and she begins to question the true meaning of sacrifice.

Dragon Fleet Five is a YA historical fantasy where Emily takes part in some of the fiercest of the Pacific Campaign, including Midway and Guadalcanal, and encounters a few of the warriors and leaders who changed the course of history.

Great story and love listening to the audible version!